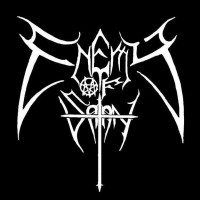 NOSRAL RECORDS, a new American independent label run by Mike 'Sebat' Larson of the band Frost Like Ashes, are set to release an album by Indonesia's Enemy Of Satan, a band fronted by Daniel Madha. The project is currently being mixed.