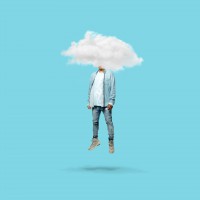 THE EAGERLY awaited 'Citizen Of Heaven' album by award-winning CCM star Tauren Wells has now been released by Provident Label Group. During Wells' album release concert at Lakewood Church last week in Houston, Texas, he was presented with a Gold plaque commemorating 500K sales of his hit single, "Known". On 29th January, Wells will join TobyMac on his 37-date Hits Deep Tour of the US.