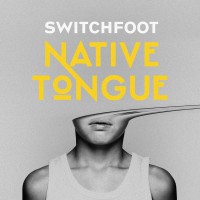 CHRISTIAN rockers Switchfoot are to open for legendary rock band Bon Jovi on selected dates of their European tour. Switchfoot will be playing in Switzerland, Poland, Belgium and Austria. Said Switchfoot's Jon Foreman, "I remember hearing 'Livin' On A Prayer' at my elementary school Summer camp. One of the other kids played it to me from a mix that he had made. I remember thinking, 'This is probably the best air-guitar song that has ever been written.' Pretty sure I'm still right about that one. What a crazy dream to open for Bon Jovi in European football stadiums - we are so excited! After our set when Bon Jovi takes the stage, I'll be the one side stage playing the air-guitar like I'm 11 again."