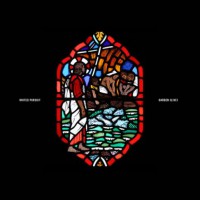 TENNESSEE-based worship collective United Pursuit have released a two-CD project, 'Garden (Live)'. The album features extended versions of songs originally heard on United Pursuit's studio album 'Garden', released in June 2018. Read a band note, "These songs represent years of sweaty, packed-out, love filled nights of worship with our community in Knoxville. They are raw, they are vulnerable, they are in many ways 'incomplete' - but they are also just about the most honest thing we could choose to share right now. We hope you enjoy them, use them and find much space to worship within them." 'Garden (Live)' is distributed in the UK by Essential Christian.