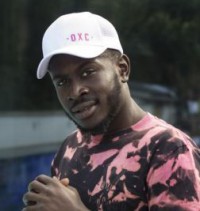 THE POPULAR Croydon-based rapper Still Shadey, who has risen to prominence through such EPs as 2017's 'Lyrical Warfare' and 2018's 'Still Shining', has released a single, "Rhetorical Questions". Said the rapper, "My music is edifying entertainment - an attractive sound with an important message."