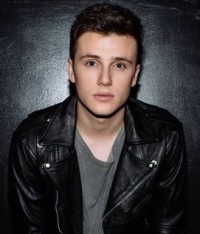 NASHVILLE's Spencer Kane has released the single "Wavy" featuring Jor'dan Armstrong. Spencer is also a member of the pop group Anthem Lights but has been exploring his solo career with such releases as, "Pieces" (2018) and "New Level" (2016).