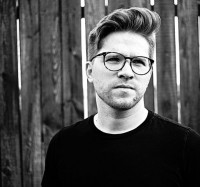 THE CANADIAN worship leader Elias Dummer, formerly the frontman of The City Harmonic, released on 14th December the single "Heartbeat" followed by his third single "This Is Holy Ground" on 11th January.