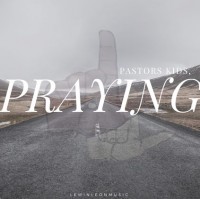 EDINBURGH-based record company Lewin Leon Music have released a single "Praying" by Pastors Kids (otherwise known as the PKs). In December, the group's album 'Church Gang' was released. The rap group were formed in 2016 by producer Lewin Leon Mapira and attend The Kingdom Church, Edinburgh.