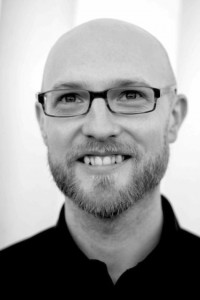 BRITISH musician and composer Edwin Fawcett is working on a new release, 'Ave Maria', with musicians from Adonai Music. It will be released on 13th October, the centenary of the last Fatima apparition. Fawcett is set to tour Germany, Austria and Spain this month.