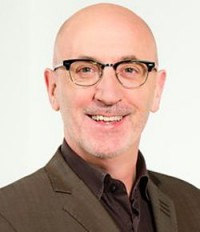 VETERAN singer/songwriter and creator of several much-praised musicals, Mal Pope, continues his tour of Welsh theatres. An Evening With Mal Pope is set to play in Llanelli on 12th April; Swansea on 13th April; Carmarthen on 26th April; and Milford Haven on 17th May.