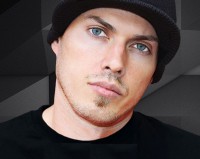 ARIZONA-based rapper Dusty Marshall has released the track "Oh God" from his upcoming album. The song is described as "his outcry to professing Christians in our nation to no longer abuse God's grace by using it as an excuse to go on sinning." It was produced by Spechouse and Mack11Beats.