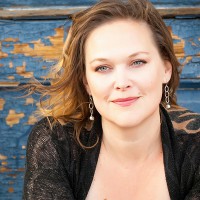 COLORADO's Teressa Mahoney, whose "Kairos" is currently on the Cross Rhythms playlist, has released a remix and video for the song. Read a press release, "'Kairos' is a song about the thin places, places where the unseen feels almost tangible."