Band Of The Decade 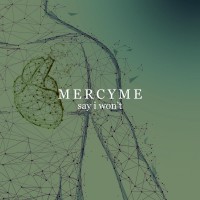 ON 4th December America's MercyMe, who were recently named Christian Music Artist Of The Decade by US trade magazine Billboard, released a single. "Say I Won't" was issued by Fair Trade Records.

For more on MercyMe visit the MercyMe artist profile