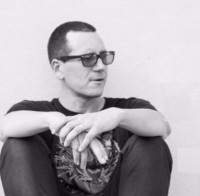 AN EIGHT-song collaboration between US rappers KJ-52 and PoetiCS has been released. The project 'What Happened Was. . .' is released independently and is a companion to a soon to be published book by KJ-52. Said the award-winning rapper, "Over the 20 years of doing music full time, I've accumulated a lot of unique experiences. My hope and desire with my new book and new album is to share a conversation with you, the audience, about some of my greatest triumphs, joys and failures. 'What Happened Was. . .' is a compilation of true stories from my childhood, music, songs, touring and more. And each story comes with its own soundtrack to help you experience exactly what I was feeling when I was going through that moment."