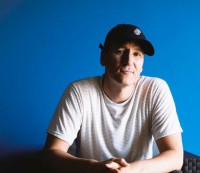 HAVING announced a year ago that he was quitting music, Florida-based rapper KJ-52 has made a surprise return to music ministry. In an announcement to his followers he said, "I have so much to say but the majority of you have been rocking with me for a very long time so you probably already know my story. One year ago I walked away from the music not thinking I'd ever return or find the inspiration to create music that glorifies the God that changed my life."

The rapper went on to explain that the new album 'One Year Ago' is a collection of songs that he wrote "over the months of 2020 through the lens of who Jesus is in my life." He is now seeking funding of $5,252 to release the project.