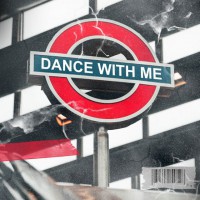 BRITAIN'S most popular urban gospel communicator LZ7 have released a new single and video, "Dance With Me". It was released on all digital platforms on 1st November. Read a press release, "Filmed on location in our capital, in contrast to the latest summer single 'Forever Young', this track brings a heavier and grittier vibe!"