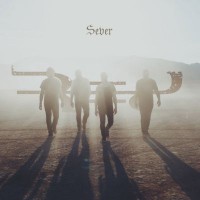 THE GOLD-selling rock band from Nashville, Red, will release their seventh studio album 'Declaration' on 10th April. The latest single from the project, "Sever", is available now. Written by Red guitarist Anthony Armstrong, long time Red producer Rod Graves and Keith Wallen (Breaking Benjamin, Adelitas Way), "Sever" is described in a press release as having "all the top hallmarks of an ear-crushing Red classic." Said Armstrong, "We sever the tie of constraint; the leash that keeps us cohering to someone else's plan rather than stepping out and realising our true potential."