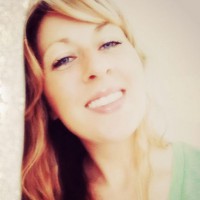 A SINGER from North Carolina who once featured on official mixtapes distributed by Mercedes Benz and who after marriage and motherhood now concentrates on gospel, Jessica Johnson-Garcia, has released a mini-album, 'JJ+Garcia'. One reviewer compared Jessica's eclectic music styles to Macy Gray and Christina Aguilera.