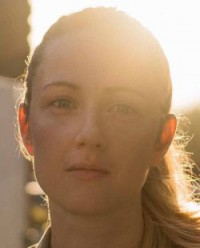 7CORE MUSIC have released a new single by alternative pop singer Tina Boonstra. "Flicker" is described as "a pop infected indie earworm of a song, and the second in her 'Underrated Animals' series."