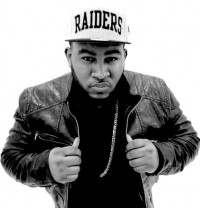 PRODUCER and artist Jermaine Martel has signed to Dee Black's HISstory Music Group. His first single for the company, "Jesus", was released on 1st December. Said Martel, "I joined HISstory Music Group because of the brotherhood through discipleship that was built over time with Dee Black and Mouthpi3ce."