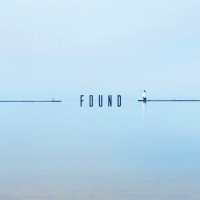 THE SECOND album from the Oregon-based collective East Hill Worship, 'Found', has been released. Pastor Dave Kelly says on their Facebook page that the title song is based on Philippians 3 and is all about the need to know Christ. East Hill Worship's first album, 'Yesterday Today Forever', was released in 2017.