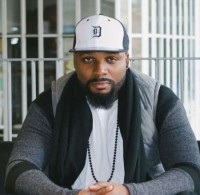 CANADA-based rapper Dru Bex has announced that he has left Role Model Records "to explore the independent path". He said, "My decision to leave RMR, which was made after prayer and much discussion with my management, is one born from a desire to explore other opportunities and there is no ill will between RMR and myself."