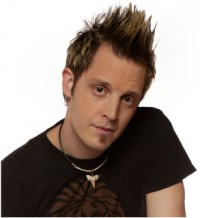 THE SENIOR worship pastor at Bayside Church in Granite Bay, California, Lincoln Brewster, whose last solo album 'Oxygen' was released in 2014, has returned with a new single. "No One Like Our God" will be released on 15th September.