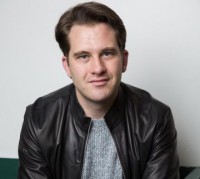 TENNESSEE'S Geoffrey Andrews, who in 2013 received US radio play for a couple of his Christmas singles, has released a single "O Praise The Name (Anastasis)". The song was originally recorded by Hillsong Worship in 2015.