Push Out The Dark 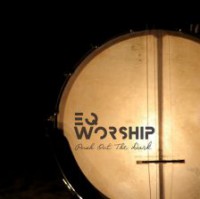