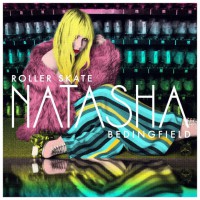 PLATINUM selling mainstream singer Natasha Bedingfield has released a single, "Roller Skate", from her album 'Roll With Me' set to be released on 30th August, which will be the singer's first new album in nine years. Natasha has sold over 10 million albums and 10 million singles, and has collaborated down the years with such artists as Paul McCartney, Bruno Mars, Rascal Flatts, Stevie Wonder and Matt Redman. 'Roll With Me' is produced by Linda Perry, who has composed and produced for such artists as Christina Aguilera, Gwen Stefani and Pink.