Running With The Wolves 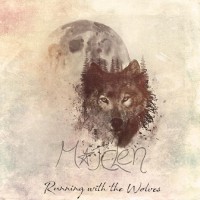 AUSTRALIAN indie folk artist Majelen has released a single, "Running With The Wolves". She has previously received critical success with her single "Angels In The Dark", and is set to release the EP 'The Light' soon.