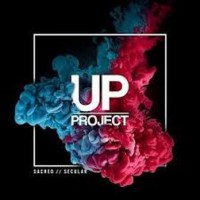 BRITAIN'S Urban Praise Project are set to release their debut EP, 'Sacred // Secular'. A single from the project, "Coming Back", has now been released through Spotify. Team leader Mark Tate said, "We're super proud of it and though its taken longer than we hoped for to come out, we think the wait was well worth it!"