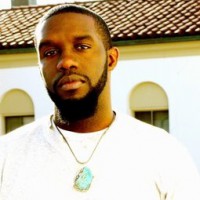 AFTER three years of writing, developing and preparing new music, Sareem Poems & Ess Be are back with 'Mind Over Matter'. Releasing via Illect Recordings, this is the second full length project from the Lansing, Michigan-based MC and producer duo.