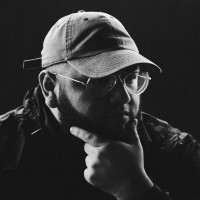 A 22-YEAR-OLD rapper from Phoenix, Arizona, Xavier Sorrow, has released a single, "Serenity". In 2018, the emcee released a full-length album, 'Coasting'.