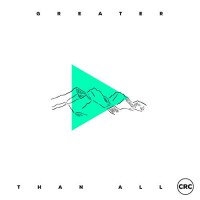 THE WORSHIP ministry from South Africa's Christian Revival Church, CRC Music, have now released a deluxe edition of 'Greater Than All', which features 13 live and four studio recordings. The team have previously released two 'Greater Than All' EPs.