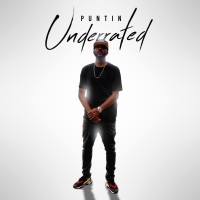 THE TEXAS-based rapper Puntin, who in November last year released the 'Legacy' album, has now issued a five-song EP, 'Underrated'. It is released on Puntin's Puntanious Productions.