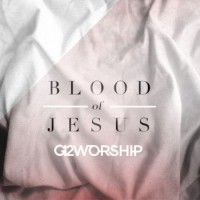 A SINGLE emanating from the G12 Churches based in Florida and California has been released. "Abba Father" follows on from G12 Worship's previous single, "Blood Of Jesus". The song is being used in the recently launched documentary drama film The Heart Of Man and was produced by Anthony Catacoli.