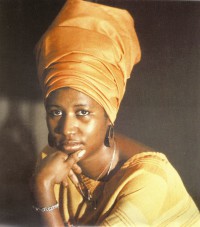 A DOCUMENTARY film, Amazing Grace, of a live appearance by the late R&B/gospel diva Aretha Franklin at the New Temple Missionary Baptist Church in Los Angeles, will get its first showing at the 2018 DOC NYC, America's largest documentary film festival. The live performances, ranked among Ms Franklin's finest, were originally recorded and filmed during a church service in Watts on 13th and 14th January 1972. Warner Bros Pictures captured the footage for a companion documentary to the double live album 'Amazing Grace.'