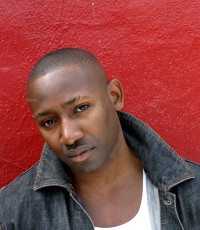 BRITAIN'S MOBO-winning reggae gospel artist Watchman has released a single, "Blood Dem Up". The song depicts the Crucifixion and the power of the blood of Jesus. Read a press release, "The song is a spin-off of the 'Tuff' Riddim' that features one of the most popular songs to come out of Jamaica since the start of the summer by MoBay artiste Rygin King. 'Blood Dem Up' was recorded in Jamaica but polished off in a state-of-the-art mixing and mastering studio in Hollywood, California."