Clannad call it a day with major tour and compilation albums 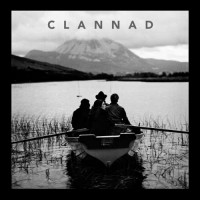 THE VETERAN Celtic pop team Clannad, featuring Moira Brennan, will be celebrating 50 years of making music with a farewell tour and a special anthology, 'A Lifetime'. The album will be available as a 38-track double CD, a deluxe double CD, vinyl versions of the same, plus an expanded 100+ track set. The UK leg of the tour will include the London Palladium on St Patrick's Day on 17th March and will also take in dates beginning at Sheffield City Hall on 4th March and concluding in Brighton at the Dome Concert Hall on 23rd March.

For more on Clannad visit the Clannad artist profile