God Of The Breakthrough 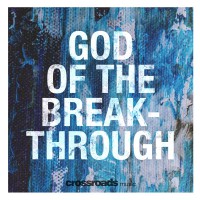