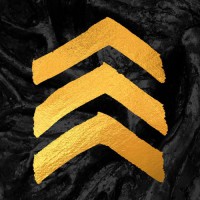 THE FIRST single from the all new studio-recorded album by Brighton's renowned worship artist, songwriter and producer Martin Smith, "Great & Glorious" was released on 8th March. Produced by Smith and Gabriel Wilson (Bethel Music, Rock 'n' Roll Worship Circus) the track, written by Smith, Jonny Bird, Stephen Evans, Reuben Harsant, Kevin Smartwood and Gabe Wilson, is from the worship man's new album to be released this spring. Said Smith, "'Great & Glorious' is the sound of joy. If I were leading an army, this would be our battle song. . . that love conquers all and 'wonder' holds back the Enemy."