I Can Only Imagine film score album by Brent McCorkle released 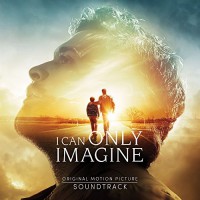 FOLLOWING the success of the I Can Only Imagine film, based on the classic MercyMe song, an Original Motion Picture Score album has been released. It features the original music written for the film by Brent McCorkle.