Successful rapper Manafest releases "This Is Not The End" single 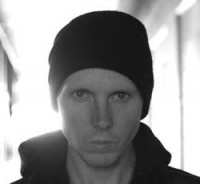 CANADIAN rock rap artist Manafest has released a single from his studio album, out later this year. "This Is Not The End" was written by Manafest with Trevor McNevan of Thousand Foot Krutch and produced by Doug Weir.