'Fear' album by Citizens promises to get under the skin 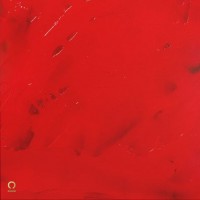 SEATTLE-based rock band Citizens have released their independent album, 'Fear'. Read a press release, "With a blend of weighty lyrics and post-retro pep-rock, the tension that 'Fear' brings is sure to be the kind of record that gets under the skin in all the best ways."