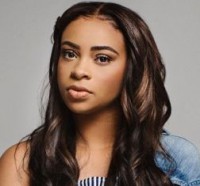 HITMAKING gospel star Koryn Hawthorne has released a self-composed single, "Enough". It is being used in the new movie Overcomer, directed by the Kendrick brothers (Courageous, War Room), set to be launched on 23rd August.