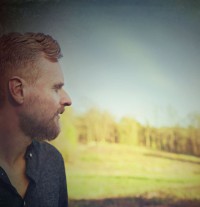 ESSEX-based singer, songwriter and worship leader Chris spring has released a 10-song album 'Victory Kisses'. In the past, Spring recorded an album with Elvis Costello's producer Roger Bechirian and also has worked with such well-known worship leaders as Paul Oakley and Aaron Keyes. Talking about 'Victory Kisses' Chris said, "I wanted to do something more as a creative expression of my worship that the listener would be drawn into and inspired rather than writing songs just for congregational worship although a number are relevant and work well in that role. I wanted a sense of authenticity and uniqueness, not going all out for the big worship sound."