California's Silent Planet to issue 'When The End Began' 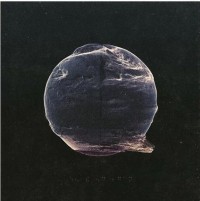