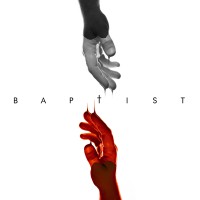 A POP ROCK band from Bridgend, Wales, Paradise Now, have been signed to America's Tooth & Nail Records. Comprising of brothers Sam and Ben Taylor and longtime friend Nathan Beaton, Paradise Now are described as "a trio of innovators." Read a press release, "Years of sonic exploration and a shared passion for hybrid music lead to songwriting that crossed boundaries and built new genres-genres that continue to ripen and evolve with each song they write. The band wrestles together their adoration for both pop and rock by means of individual preferences and joint experiences." A single "Baptist" has been released and an EP will be issued this autumn.