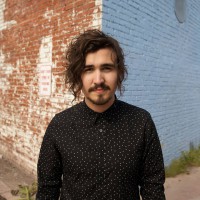 FOLLOWING his "Witness" single, a second track "Faith" from the highly anticipated second album by singer/songwriter Jordan Feliz has been released. The songsmith's 'The River' album was nominated by the Dove Awards as Pop/Contemporary Album Of The Year.

Jordan Feliz,
I love your new song faith and witness they are so good.