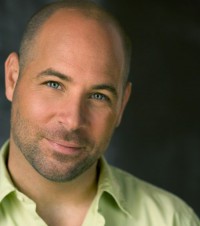 NASHVILLE-based singer/songwriter Mark Schultz, whose narrative-based acoustic music has brought him major success on US Christian radio, is set to release his first album for six years. 'Follow' will be out on 17th August. The title track parallels how Schultz navigates his life, not by his own will, but God's. Originally inspired by a story Schultz heard about a girl with a rough upbringing and no father-figure, Schultz discovered "Follow" was farther reaching than he knew: "As I lived with the song, I thought, 'This isn't just for her; this is for me. What do I follow?'"