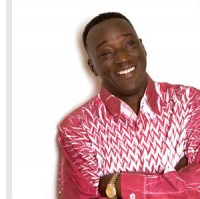 BALTIMORE-based singer Will McMillan has realised his debut album 'My Story'. The lead single from the album "Best Thing" is a remake of James Cleveland's "Jesus Is The Best Thing". Will has been playing on stage with known gospel artists like Jonathan Nelson and Norman Hutchins.