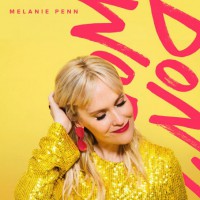 THE FIRST two singles off the fourth album by New York-based singer/songwriter Melanie Penn have been released. Melanie, who in the past has had three Cross Rhythms radio hits, issued the "I Will Trust" single on 26th July, and "Don't Worry" on 30th August.