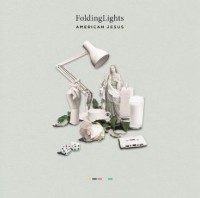 ANOTHER single from Belfast-based singer/songwriter FoldingLights has been released prior to his 'Subterranean Hum' album. 7Core Music have issued the song "American Jesus", which is described as "Americana meets industrial synthpop".